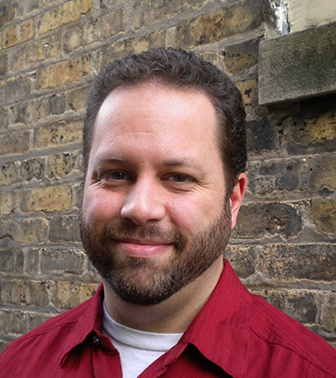 Nicholas Tobiason is the new kid on the block. Being born barely in the '70s, his radio career didn't start taking off until 1998 after starting to pursue a career in the auto mechanic industry. Talk about a turnaround. When Nick is not behind a mic, he's usually tinkering on an old car or playing music...not playing a CD or the radio which he excels at, but bass or drums.

Nick and his wife Tina were married in June of 2011 and have 3 wonderful children, 2 girls and one boy!